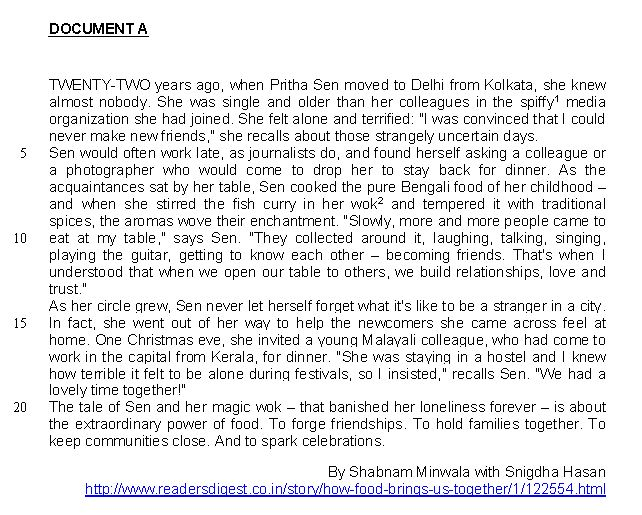 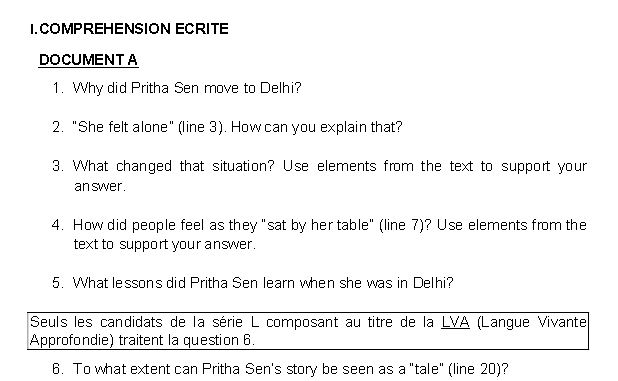 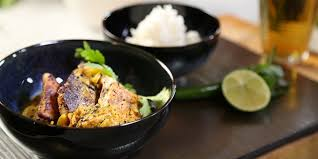 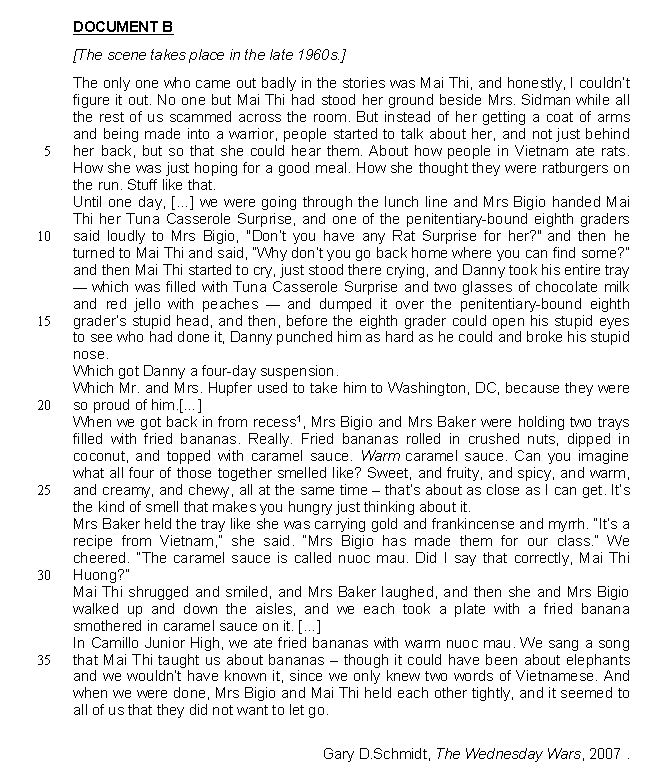 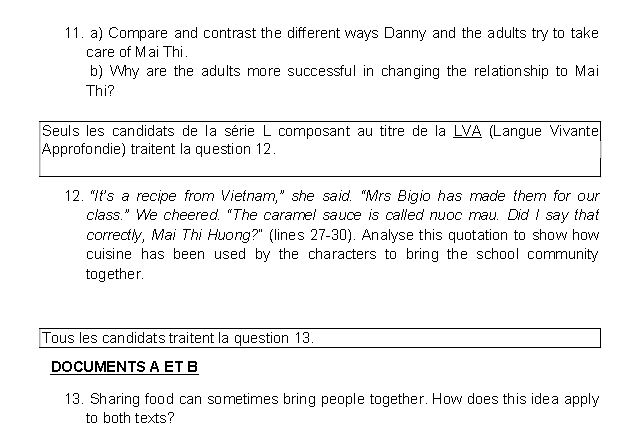 7a) Where is the scene set?
The scene is set in a school because the author speaks about “a four-day suspension” (line 18) and “recess” (line 21).

8) Why is Mai Thi initially rejected?
Because the other children say that people “in Vietnam eat rats”, (line 5) and because Mai Thi is different to them.

9) Who takes her defence and how?
A boy called Danny defends her when he sees Mai Thi crying. He decides to throw his tray with food and drinks at the nasty pupil and then he punches the boy and breaks his nose: “Danny took his entire tray......broke his stupid nose”, (line 12 to line 17).

10 a) What initiatives help Mai Thi integrate?
Mrs Bigio and Mrs Baker brings two trays filled with fried bananas, a recipe from Vietnam for the children to taste.
Mrs Bigio has prepared them especially for the pupils. The author describing the fried bananas, says: “the kind of smell that makes you hungry just thinking about it”, (line 26).

10 b) What impact does the discovery of Vietnamese food and culture have on the way Mai Thi is perceived?
The pupils eat the delicious bananas and enjoy them. They start looking at Mai Thi differently and sing a Vietnamese song that Mai Thi teaches them. Here again, we can see that the children are happy and that they have accepted Mai Thi when the author says the song “ could have been about elephants and we wouldn’t know it since we only knew two words of Vietnamese” (line 34). This experience makes the children more tolerant, accepting and Mai Thi is integrated in the class and accepted by others.

11 a) Compare and contrast the different ways Danny and the adults try to take care of Mai Thi.
Danny uses violence to get his message across when he throws his tray at the pupil and when “he breaks his stupid nose” whereas the adults use a non-violent strategy: they decide to teach the class about Vietnamese culture getting them to try a Vietnamese recipe.

11 b) Why are the adults more successful in changing the relationship to Mai Thi?

Because the adults are teaching the pupils that they have the wrong idea about Vietnam. They also want the children to become more tolerant and they want them to learn about Vietnam as a country, as a civilisation so that they can become more open-minded to people with differences. This method will have a long lasting effect as it will help the child understand the culture and therefore it will change their attitude not only toward Mai Thi but also towards all Vietnamese people and hopefully towards all people from different countries. 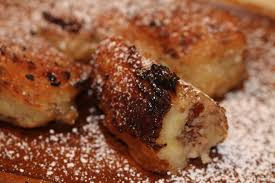 DOCUMENTS A ET B